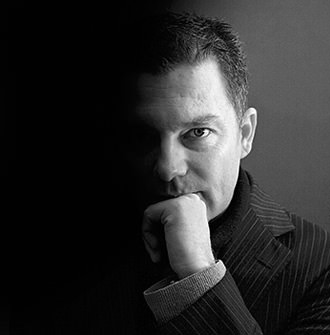 He graduated in architecture from the University of Venice in 1991 and began to work in the industrialisation and design of office furniture and furniture for the hospitality trade. He began working free-lance in 1996 and in 2001 he founded the Marco Valerio Agretti Architetto Studio in Pesaro. He mainly works in industrial design and in designing public premises, including the luxury retail trade. He has won numerous awards for his work in Italy and internationally.